Home / Asia / The Church in India: An Overview 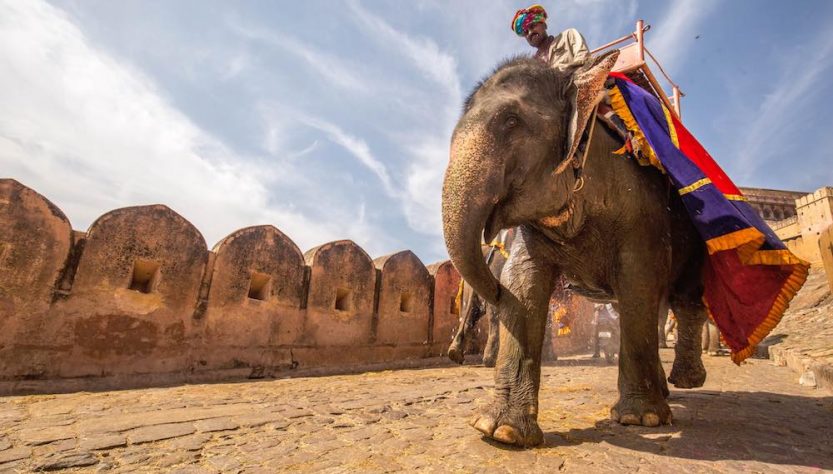 Starting 2017 with a country that is dear to my heart. January’s focus is India.

Few evangelicals and few who identify as Christians. Little, if any, history of Christianity.
Evangelicals <= 2%
Professing Christians <= 5%

Open Doors ranks the persecution level in India as, “Severe.”

Six of India’s 29 states have laws against leaving Hinduism for another religion, and some Hindu nationalists are calling for nationwide anti-conversion laws.

India’s Government Is All Talk Regarding Religious Freedom

The main religion in India is Hinduism, and attacks against Christians have been emboldened since the Bharatiya Janata Party started to gain influence in the late 1990s. Human Rights Watch reported,

Attacks against Christians throughout the country have increased significantly since the BJP began its rule at the center in March 1998. They include the killings of priests, the raping of nuns, and the physical destruction of Christian institutions, schools, churches, colleges, and cemeteries.

“Christians are the new scapegoat in India’s political battles,” said Smita Narula, author of the report and researcher for the Asia division of Human Rights Watch. “Without immediate and decisive action by the government, communal tensions will continue to be exploited for political and economic ends.”

Since the BJP won the general election in 2014, radicalism as been on the rise. Intolerance and attacks continue to increase, but the Bharatiya Janata Party doesn’t denounce the violence … so it continues.

“There has been an increase in attacks because these nationalists feel emboldened with [Prime Minister Narendra] Modi in power.“—Jeff King, International Christian Concern

In February, 2015, PM Modi addressed the issue for the first time, saying,

Significant action remains to be seen.

India’s Constitution and Laws Regarding Religious Freedom and Religious Minorities

India’s constitution encompasses provisions that emphasize complete legal equality of its citizens regardless of their religion and creed, and prohibits any kind of religion-based discrimination. It also provides safeguards—albeit limited ones—to religious minority communities. Nevertheless, minorities face discrimination and persecution due to a combination of overly broad or ill-defined laws, an inefficient criminal justice system, and a lack of jurisprudential consistency.

Seven of India’s 29 states have adopted a Freedom of Religion Act, which is commonly referred to as an “anti-conversion law.” Seems like a complete contradiction to a Western reader, but the “freedom” it protects is freedom against forced or coerced religious conversion. Several court cases in India have produced inconsistent rulings on how these laws apply.

In practice it usually means that while Christians can, technically, talk about their faith, but as soon as a hearer decides to convert to Christianity, the speaker has caused a religious conversion, which is illegal. The law only applies if someone converts away from the “original religion,” not if he or she converts from a foreign religion back to “the origin of his ancestors.” The “original religion” is not legally defined, but in practice, it’s Hinduism.

Other Religious Laws and Acts in India

Other religious acts and laws outline consequences and penalties for people converting from Hinduism to another religion, including:

Recent Attacks Against Christians in India