Believers in China are forced to gather secretly, in “underground” house churches, at great risk. A recent gathering of more than 40 people for a Christian bible study was discovered, and five were sentenced to three to five years in prison for, “gathering a crowd to disrupt social order” — one of several deliberately vague laws that are often used against Christians in China.

In March, 2016, the five organized a private bible study in Zheng’s home in the Xinjiang region. The Church listened to sermons and studied the bible together before a group of more than 200 armed officers broke up the meeting.

Four of the organizers were detained on suspicion of “illegal assembly.” A week later they detained Liu, who helped transport people to the meeting, at her home.

On Trial for Church

The five were formally arrested in April, 2016, and stood trial October 27. Prosecutors sent the case back for further investigation twice before indicting the defendants.

“The judges wrongfully determined the nature of the case, and the sentences were unreasonably harsh,” said one attorney. “How can private gatherings disrupt public order? The public security bureau exceeded its authority and crossed a line.“

During the trial, each defendant confessed honestly to his or her activities — organizing the meeting, finding places to meet, transporting people to and from the gather — but each maintains a plea of “not guilty” for the charge of “gathering a crowd to disrupt social order.” They are considering an appeal. 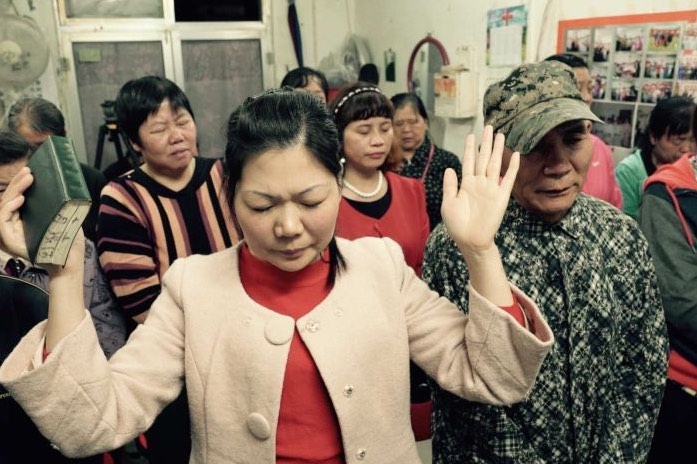 The Church in China

There are about 68 million protestants in China, but only around 23 million attend state-affiliated churches. The Chinese Three-Self Patriotic Association is the state-sponsored “Protestant” church. It puts on a good face — especially for foreigners — but human rights and persecuted Church groups regularly report that it is little more than a different face for the oppressive Communist regime.