This page is always being updated and expanded to provide all the statistics you might need to help communicate the plight of the persecuted Church all over the world. Note that statistics on persecution and human rights abuses are difficult to come by, since most governments who conduct or permit these abuses do their best to hide their actions. 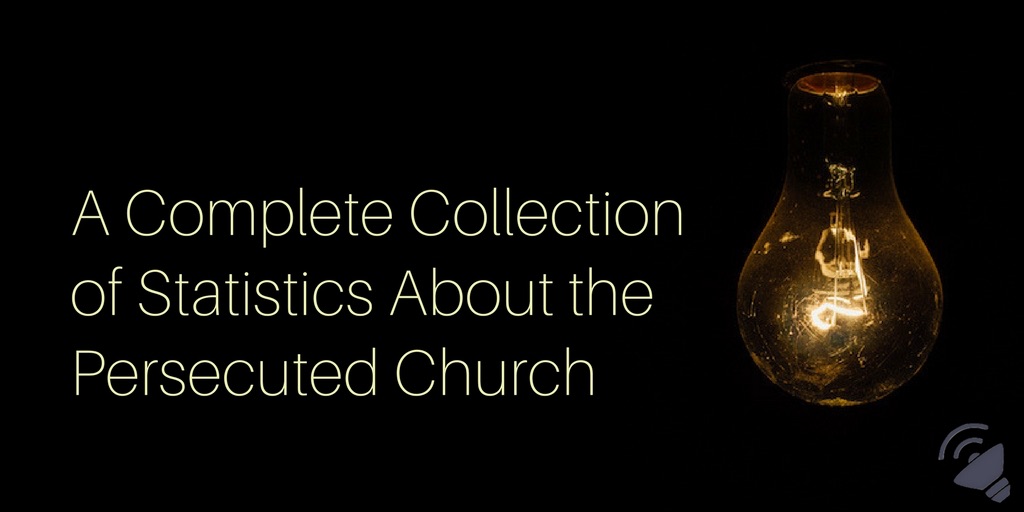 The 10 countries where Christians face the most extreme persecution are, in order: