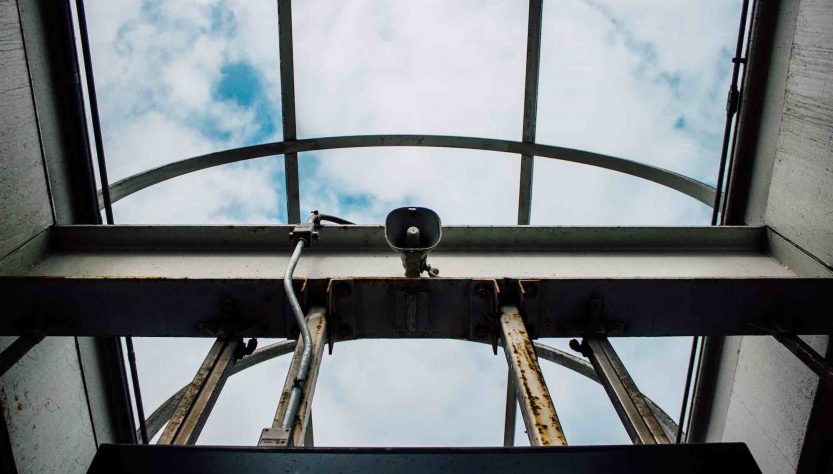 The Esther Project exists to give greater voice to the persecuted Church worldwide. We hope to share their stories, enlighten the world to their plight, and inspire prayer and action on their behalves.

This space is updated once or twice a week, usually. Overall, we focus on a different country each month, but share news from all over the world as we are made aware of it.

Why “The Esther Project”?

Esther and I go way back. She’s held a particular interest for me almost since the day I gave my life to Christ. My husband, before he was my husband, once suggested that if I ever started a band I should call it The Esther Project. I started a ‘zine instead, and then a new blog in 2006. The name has followed all of my at least semi-autobiographical projects.

In January 2011, the project took a turn and because more focused on theology and the word of God than on me personally. Me personally moved to Spits and Wiggles (now grown stale). The name became less relevant, but it stuck.

Then, in January 2017 the project took another turn to focus on the persecuted Church, and I realized that this may be where we have been going the whole time. I have always had a passion for the persecuted Church, but in that very natural way that feels so normal it’s easy to assume everyone feels the same. When I realized that wasn’t necessarily the case, I thought maybe I was onto something. And then I realized that Esther is about intercession (that I knew and could recite) before God and man on behalf, specifically, of God’s people who are being persecuted.

The passion was acknowledged. The name made sense. Here we are.

I’m Alexis (but everyone calls me Lex). I am happily married and living in a cottage with a white picket fence (seriously) in the suburbs of Chicago. I am a content marketing editor by day, and a youth pastor and writer by night.

I grew up in a Lutheran church as a kid. My dad didn’t go, and my mom was on staff – so the dirt was known. When I was 13 I was confirmed, which means I’d graduated and didn’t have to go any more. I think by that time I’d already decided I didn’t believe this stuff anyway.

About eight years went by and I went from Wiccan to atheist to “apathetic agnostic,” when God called me out.

Through a series of strange and inexplicable circumstances – most of which I initiated myself for no other reason than I “knew I had to” – much of my world came down around me. At the same time, I had been hearing about God in a way I’d never heard of Him before – that He doesn’t do mean things to “teach us a lesson,” that He talks to us sometimes, that He physically heals people, that Jesus is coming back someday, that there’s a Holy Spirit …

One night, I found myself in a tiny town, an hour away from everything, sleeping on a couch that belonged to a young couple I’d only known for a couple months. I’d devastated the only boy I’d ever loved, all of my friends hated me for it, and I felt otherwise completely rejected by everyone I knew – and deserving of it. I rolled over and breathed, “God. If you’re really there. Don’t leave me here.“

And He didn’t, but that’s a long story.