Christians wasted no time taking the gospel to India. Some of the earliest details are difficult to nail down, but there’s no mistaking that the Church set roots in India very quickly.

The Apostle Thomas in India

Tradition tells us that Thomas (yes, the doubter, or, as I prefer to remember him, the one who volunteered to die with Jesus) sailed to India with an Indian merchant around 52 AD.

He planted eight churches among mostly Jewish communities on the western coast. The story goes, that Thomas ended up in the court of the Indo-Parthian king, Gondophares, who converted to Christianity under Thomas’ ministry. He later crossed to southeast India on a second missionary journey, and was killed in Chennai.

“It must be admitted that a personal visit of the Apostle Thomas to South India was easily feasible in the traditional belief that he came by way of Socotra, where an ancient Christian settlement undoubtedly existed. I am now satisfied that the Christian church of South India is extremely ancient…” – Vincent A. Smith, Historian

Tradition, again, tells us that Thomas was martyred in 72 AD in Chennai by Hindu priests of Kali. Later versions of the story make his death—still at the hand of a Hindu priest—a hunting accident. 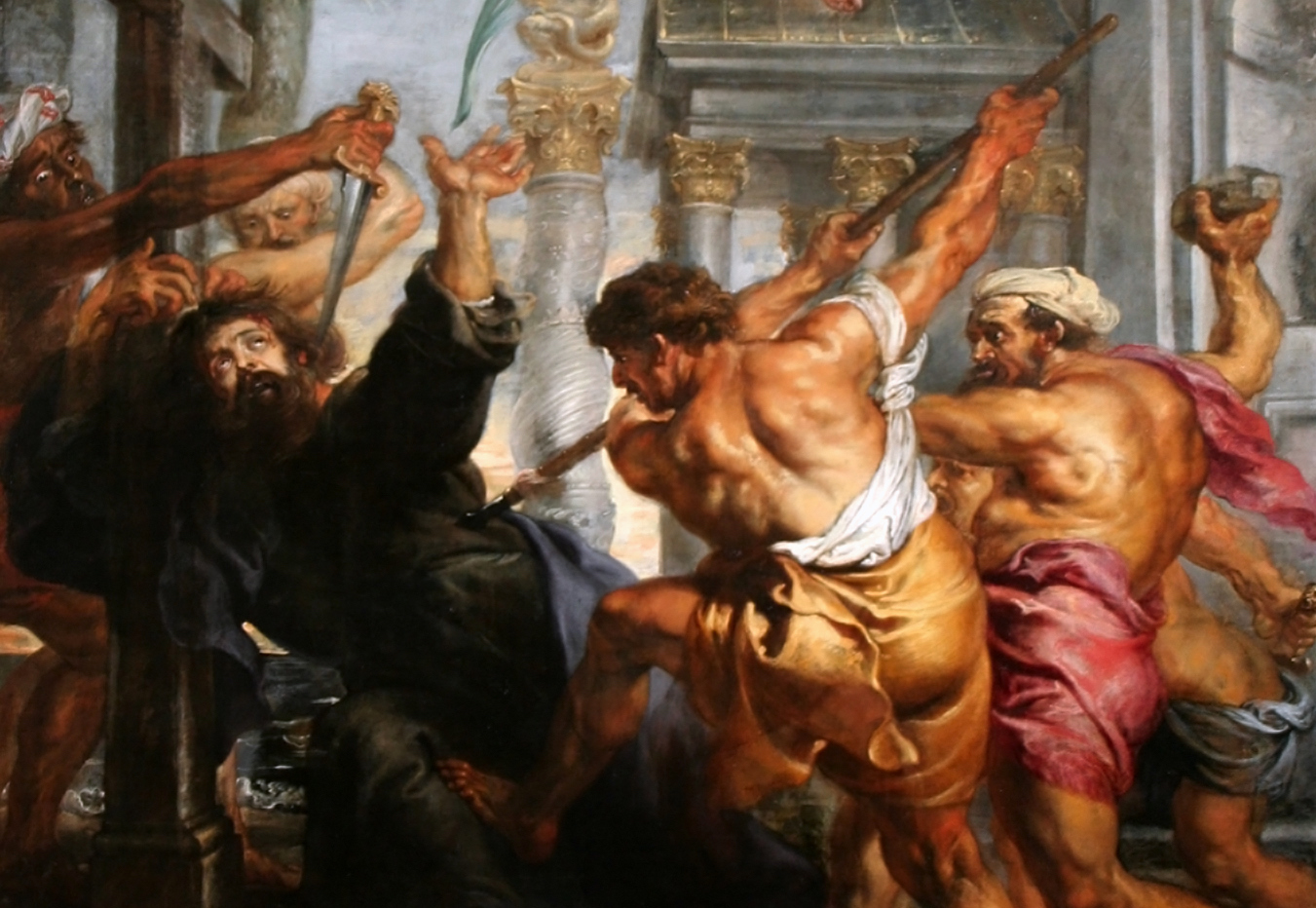 The Church continued to grow and missionaries kept coming. Two of the first Protestant missionaries in India were Lutherans: Bartholomäus Ziegenbalg and Heinrich Plütschau. The Danish king requested missionaries, so these two men travelled to India together in 1705/1706.

Ziegenbalg worked hard to learn the Tamil language, and in three years completed a translation of the New Testament. The new mission in India baptized their first new disciples as early as 1708, but not without a battle.

Their work was opposed by local Hindus as well as the local Danish authorities. Ziegenbalg’s public critique of the Indian caste system that marginalized the poor, inspired death threats from the upper classes. Plütschau was brought to court over the issue of a local, illegitimate child, about which Ziegenbalg wrote, “the Catholics rejoiced, that we were persecuted and they were authorized.” Later, Ziegenbalg was arrested and imprisoned—some records say for his intervention on behalf of a Tamil widow, while others reference his conversion of locals to Christianity.

Other Protestant Missionaries to India

This is by no means an exhaustive list. Just a few of the many people that God has sent to shine His light in India.