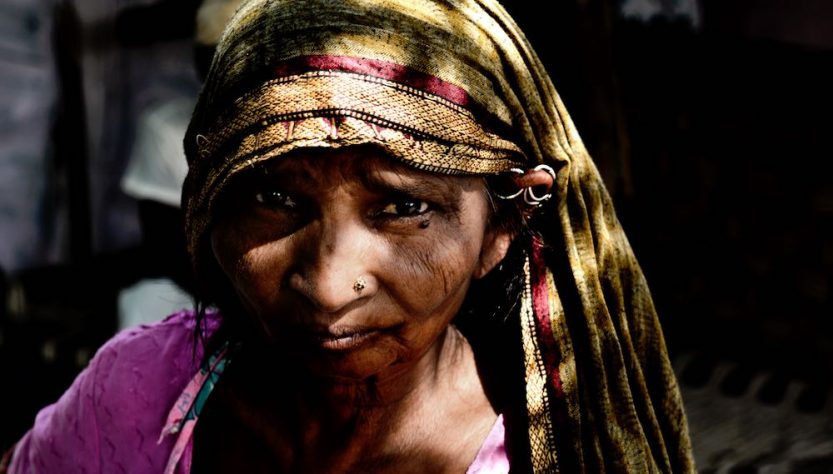 It’s Sunday morning. You and your family go through the normal routine—showers, wake up the kids, get everyone dressed and packed in car, drive through Starbucks, and head to church. (That’s pretty much our routine, anyway.)

But when you get to church you find the building has been attacked, windows are broken, doorways are damaged, and there is a note: “No one is allowed to worship and celebrate Christmas without prior permission.”

Another church, just a couple miles away, has suffered the same thing. Their threat included burning the building down.

When militants attacked and killed three police officers, a small mob responded by closing down much of the city. Streets were impassable as they burned tires and tree branches to block roads, and the violence eventually turned on local churches. Police intervened before the mob broke through the gate to the second church building.

A local pastor told an Open Doors volunteer, “This might just seem to be a communal issue, but this is all planned to create problems for the Christians as even the government has announced curfew till Christmas.”