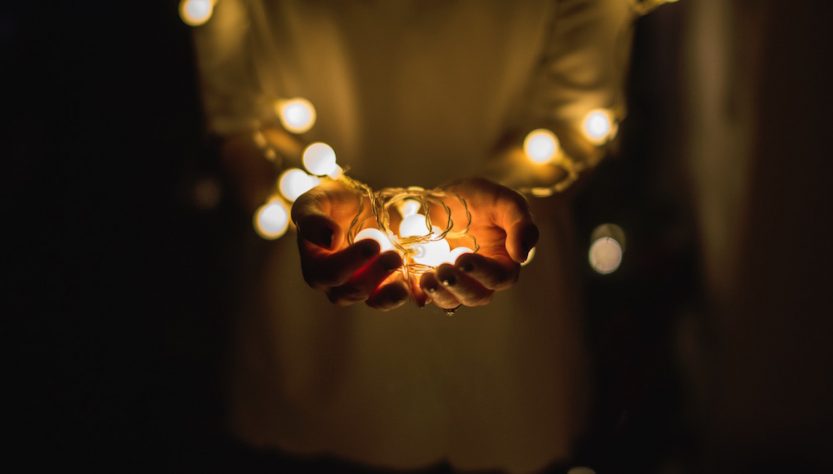 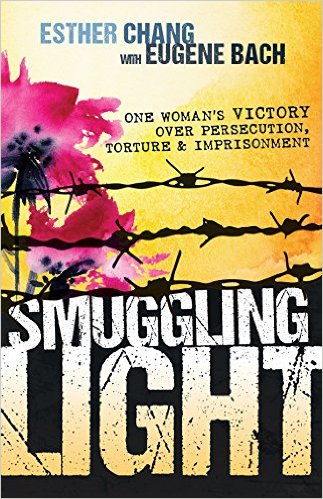 Smuggling Light is the autobiography (so far) of a Chinese-Korean woman who goes by Esther. She hated the Christian God because her grandfather was a man of great faith and love whom she did not understand. She hate North Koreans, because she all she knew of them were “rude, filthy, abusive” refugees who had fled into her part of China.

So, naturally, the God she hated called her to take His truth to the people she hated.

“Esther wanted nothing to do with it, or rather, with them. … North Koreans seeking refuge in China were the worst of the worst. However, when Esther slipped inside North Korea for the first time and witnessed for herself the shocking conditions, she finally understood: they acted desperate, because they were.

“Esther gave her all to her mission. Although imprisoned and tortured by both North Korea and China, sometimes destitute and always in danger, having few resources and little time for family, for the past fifteen years Esther has faithfully spread aid and the gospel witness to North Koreans.”

Her story is fascinating, and sometimes hard to read. North Korea is cloaked in mystery, but every truth that escapes it is more horrible than I ever want to hear of. Her first-hand accounts of how people live—in the 21st century, not even decades ago, but today—is horrifying.

Persecution in China and North Korea

And the difficulties of her work are equally challenging. Husband and I read a lot of this book together, and had some hard conversations around that age-old theme, “Why does God allow these things?”

People like to think, especially in the West, that when you “become a Christian,” God’s going to smooth the road before them. Barring that we often think, even if we never say it, that when we really give our lives into His service, He will surely spare us from earthly suffering.

Not that it has ever worked that way. It certainly doesn’t for Esther.

To the degree that her story is challenging, though, it is also inspiring.

It’s not all terror, though. The miracles that God worked for Esther and her cellmates in prison called out everyone’s faith—the atheist prisoners and guards, Esther herself, mine. No spoilers here, though.

The subplot that stood out was the unimaginable need for bibles in China and North Korea. Of course it’s no surprise that they don’t have bibles, but Esther’s comments brought it back to life for me.

“Those who brought Bibles into North Korea would often literally bury them in the ground so that they would not be found. When no one was around they would dig them up, read them, and rebury them afterward. Bibles were often torn into several pieces and then buried in different areas to minimize the risk of lose all of God’s Word at once if discovered. These believers were truly hungry for the Word of God.”

And in the next chapter:

“There was no way to get Bibles into the hands of all the people who needed them.”

You can get a copy of this directly from the Back to Jerusalem website, or on Amazon. I do recommend it. It might be a little sketchy for younger readers due to some of short, graphic description of life in North Korea.

Then, please keep North Korea in your prayers. Pray for the Church in North Korea, for the missionaries called there, and for the people who are starving for hope.

If you want to help get Bibles into North Korea there are a few ways to do it: