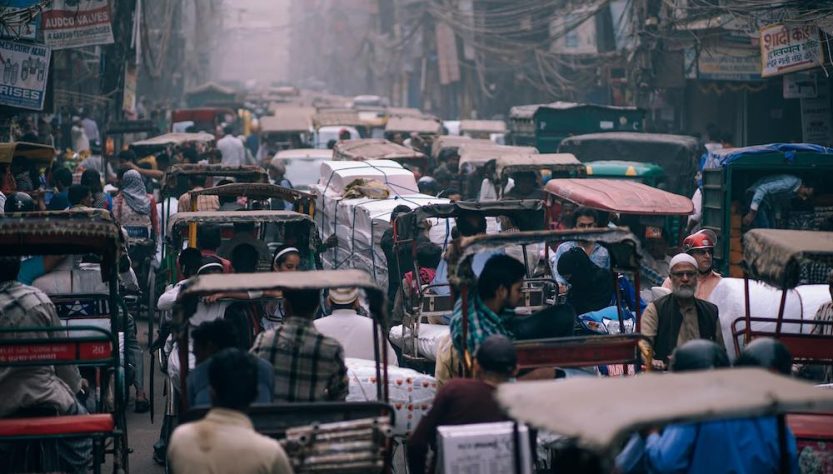 Following the victory of India’s right-wing BJP in May 2014, concerns have been mounting about the fate of religious minorities in India. As feared by many faith communities across India, threats, hate crimes, social boycotts, desecrations of places of worship, assaults, and forced conversions led by radical Hindu nationalist movements have escalated dramatically under the BJP-led government.

Seven of India’s 29 states have adopted a Religious Freedom Act, which is commonly known as an “anti-conversion law.” It purports to protect people by outlawing religious conversion by force or coercion, but is only ever applied to converts from Hinduism (never to anyone who converts to Hinduism), and its terms are poorly defined. Several court cases over the years have produced contradictory rulings on how the laws apply. The USCIRF report states,

Although the anti-conversion laws do not explicitly ban conversions, in practice these laws “both by their design and implementation, infringe upon the individual’s right to convert, favor Hinduism over minority religions, and represent a significant challenge to Indian secularism.”

While the laws apparently protect religious communities only from efforts to encourage conversion by inappropriate ways, the failure to clearly define what makes a conversion inappropriate gives state governments unregulated discretion to accept or reject the legitimacy of religious conversions. State governments in India have described “subtle forms of humanitarian aid and development carried out as a normal part of a Church’s mission” as a cause of improper and unethical conversions.

Cows are sacred to Hinduism, so the Indian Constitution bans the slaughter of cows. Other laws prohibit the transport of cattle across state lines. This causes a variety of problems for religious minorities in India:

Radical right-wing Hindu groups have started their own gangs, known as Gau Raksha Dal (Cow Protection Front), across India. These groups are mostly armed with firearms, batons, and swords. They patrol major cities and highways, attacking people transporting cattle or possessing, consuming, or selling beef. Once the victim is caught, they strip him naked, make repeated abuses against his professed faith, beat and torture him, and upload a video of the assault to YouTube or Facebook.

India is Failing its Minorities and Dalits

The new report concludes, in part,

Under Congress Party and BJP-led governments, religious minority communities and Dalits, both have faced discrimination and persecution due to a combination of overly broad or ill-defined laws, an inefficient criminal justice system, and a lack of jurisprudential consistency. In particular, since 2014, hate crimes, social boycotts, assaults, and forced conversion have escalated dramatically.

Read the whole report, or just pray. Pray that the Church in India would be strong and bold in their faith. Pray comfort and peace over them. Pray for a change of heart, or just a change, in the government.

If you want to partner, or already are partnering, with a Christian NGO working in India, make sure you get some updated information on their work first. Several Christian groups are being forced out lately, so if your heart is to help the Church in India, just send an email or make a phone call, and make sure the group is still able to get help into the country before you send a donation.