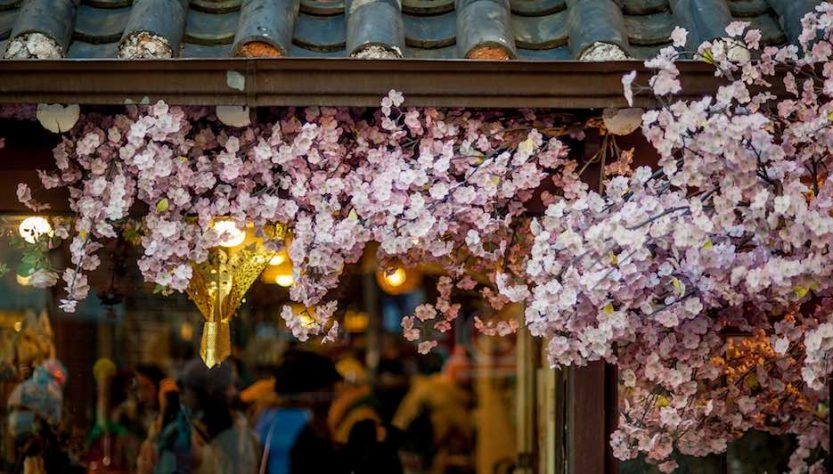 The Korean peninsula, especially in the north, has always had a tumultuous relationship with the gospel—from the very early persecution of Catholics to its current status as the worst place in the world for Christians. Still, God calls people and they keep trying. He has not given up on Korea. 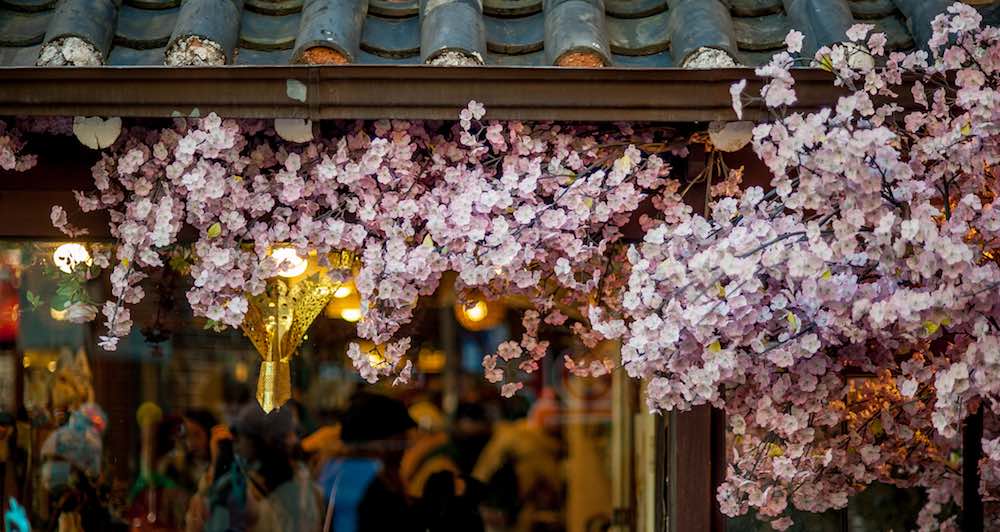 In 1783, a young man named Yi Seung-hun joined his father on a diplomatic trip to Beijing. As part of the ruling class in Korea, he was well educated, especially in Confucianism.

While in Beijing, he came in contact with Catholic priests and, the following year (still in Beijing), he was baptized. Yi Seung-hun was the first known member of the Korean ruling class to be baptized. He returned to Korea later that year with books and other Catholic artifacts, and immediately began sharing his new faith.

The first set of Korean converts inside Korea took their time to study the material that Yi Seung-hun brought with him, but eventually were convinced and baptized. The Church in Korea grew steadily for ten years before the first Catholic priest arrived.

(Prior to his arrival, Yi Seung-hun and others were practicing lay leaders until, for shame, the Catholic church in China heard about this and wrote them to stop, as the Catholic church will have no unofficial leaders. Still, that first official priest found about 4000 converts when he arrived.)

By 1801 the Catholic presence swelled to about 10,000, and the first wave of persecution came against the cross. 300 were executed, including Yi Seung-hun, who was beheaded on April 8. 200 more were exiled and monitored for the rest of their lives.

A unique piece of the Korean Church’s history is that it was not planted by an outside missionary, but by native Koreans.

Seo Sang-ryun lived in Korea in the late 1800s. He became very ill during a business trip to Manchuria, but was nursed back to health by Scottish Protestant missionaries working in the area. During his time with those missionaries—John Ross and John Macintyre—Seo accepted Christ and was baptized.

When he returned to Korea, he began to share his faith. In 1884, Seo Sang-ryun and his brother, Seo Sang-u, founded the first Protestant church in present-day North Korea—in the Sorae village, Hwanghae province. Seo and Ross would later work together to translate the gospel of Luke into the common Korean language, Hangul. 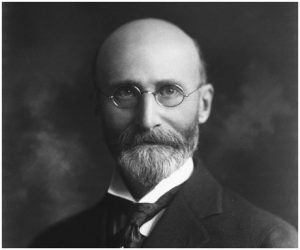 Around the time that Seo was establishing the first Protestant church on the Korean peninsula, a man named Horace Newton Allen was graduating from the Miami Medical School in Ohio.

He requested a missionary appointment in China through the Presbyterian Church. Allen and his wife arrived in China in 1883, but he was quickly overwhelmed by constant, late night calls to opium overdoses. His medical friends suggested a transfer to Korea, and Allen was granted one just one year later.

Allen arrived in Korea with his family in 1884. There was still unrest on the peninsula regarding Christian missions work—despite a fairly new treaty between Korea and the U.S., signed in 1882—so Allen was assigned as a medical missionary. He arrived, however, just in time to save the life of a royal Korean family member who was injured during a revolution. His successful intervention established his favor in Korea, and dramatically eased tension between the Korean regime and Christianity.

Allen was able to open the first Western medical facility in 1885. Later, his close relationship with the Korean rulers was also a key factor for lifting the country’s anti-Christian policies. He opened a way for Christian evangelism, schools, and hospitals in the previously restrictive kingdom.