Home / Africa / The Church in Somalia: An Overview 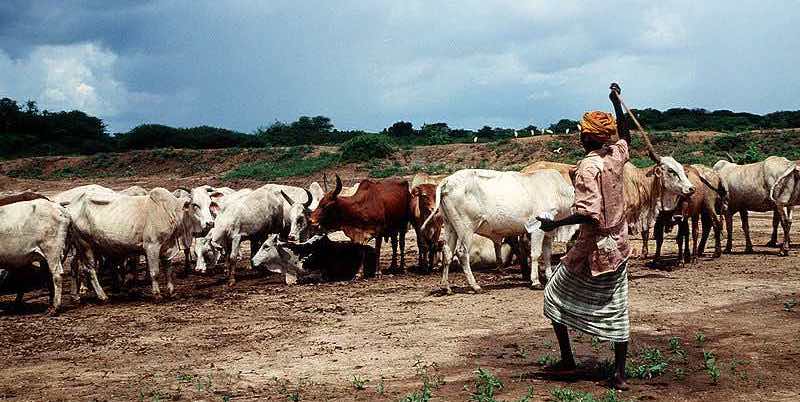 Somalia was recently ranked as the second worst place to live as a Christian.

There are only about 1000 declared Christians in a country of more than 11 million people, and there are no government protections for them.

Somalia has been suffering the effects of a civil war since 1991. The government is trapped in conflict with the “Islamist militant group” Al-Shabab, and the resulting economic trials pit many traditional clans in battle against each other for resources. The Human Rights Watch 2017 report on Somalia notes:

Media and humanitarian workers are routinely targeted. Women and children are especially at risk of disease, starvation, and sexual abuse in refugee camps, but many humanitarian groups are having a hard time reaching them because of government restrictions and instability in the area. 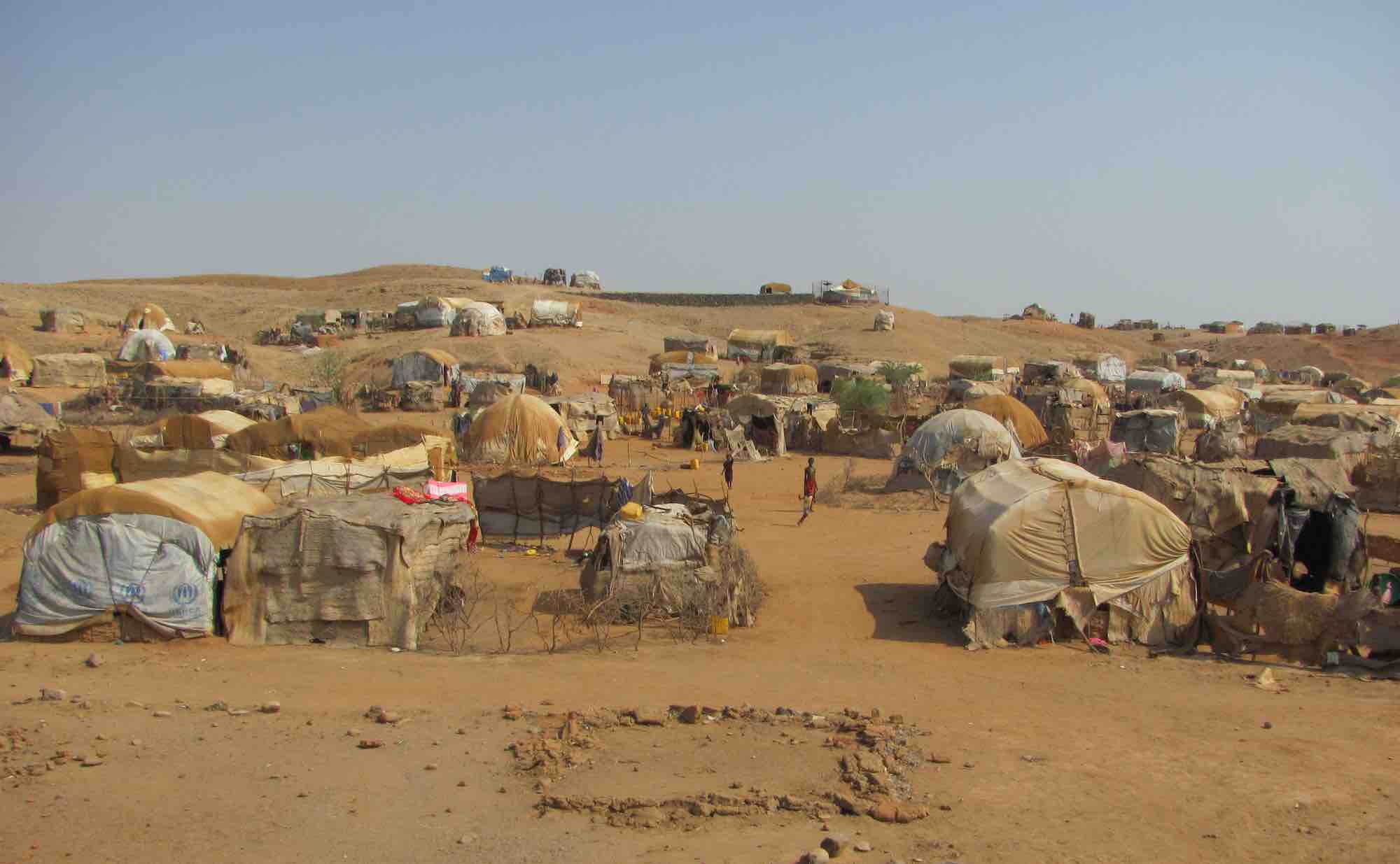 Draught in Somaliland—a self-declared breakaway republic in the northern region of Somalia—is turning to famine, and just last week the U.S. declared parts of Somalia a war zone—hinting at an escalated military campaign targeting the region.

Life is hard for just about everyone in Somalia, but Christians suffer the added difficulty of being illegal. Of the roughly 1000 declared Christians in Somalia, most are foreigners, children of foreigners, or members of a small ethnic minority group. There are probably more believers in Somalia—some estimates put the underground church at about 550 believers—but converting to Christianity is a crime punishable by death, so they remain underground. Christian men often attend mosques on Fridays to avoid arousing suspicion.

As mentioned, there are no government protections for Christians, and at the end of 2013, the government banned the celebration of Christian festivities.

There are zero churches.

One woman’s story of finding Jesus in Somalia and fleeing to the city to escape her family:

How to Help Persecuted Christians in Somalia

Pray, as always. Open Doors’ prayer requests for the Church in Somalia:

You can also give to organizations who are working with and for Somali Christians: